In here I give everyone who is interested in my music an overview about what I have done in the last years. Not all my productions will be uploaded because some of those were never finished or meant for release. As I started my hobby in 2002 I met someone who shared my love for music. Her name was Y.E. and she did the singing parts on Ur records. We decided to record some style of hip-hop tracks. Of course we had no money for professional studio productions but a friend of us had some recording equipment. So that’s what we did back then, fooling around and recording music.

My first live performance was in front of a graduating class playing two cover songs. After some time jamming around I recorded „Seven Days“ with Y.E.. The EP was called „Seven Days“ because we did all the recording in one week. We recorded the music with a cheap microphone and a Windows 98 PC in a bathroom covered in cloths to reduce the feedback of the room.

2003 we just enjoyed Ur time playing music, and got 2-3 appearances. Here you can see one of Ur’s self-made flyers.

In 2005 it was just me on my own making music, not really much but still I recorded some songs. Here you can download some of Rone`s – Rap Attack EP songs:

In 2007 I performed in a Band as Mc (Bandmebmers: Drums, Guitar, Bass and Piano). We also had a wonderful time and about once a week we met in a church to practice. It was a good place to play live music because of this unique sound in this location. We were playing music like jazz, ska, rock and did 2-3 live shows. For that time there are sadly no proper recordings, so this will stay only in Ur memories. About 2006 we stopped making music together.

Here are some more of my recorded songs after the time in the band:

In 2009 I recorded another EP called “Rone is doing Music”.
This time I recorded the music in my bedroom. 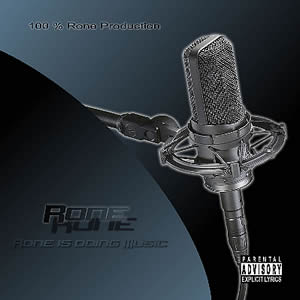 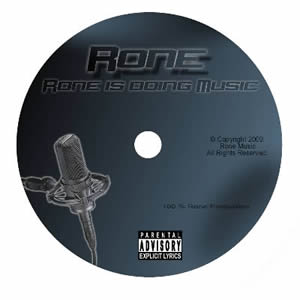 In 2010 I switched genres to electronic music. I started to play music with Dj Simmi, a member of Supaderb. The first thing we did was jamming around and then started to produce some live sets.
Cover – “Digital Live Session”  playtime 2.11 h 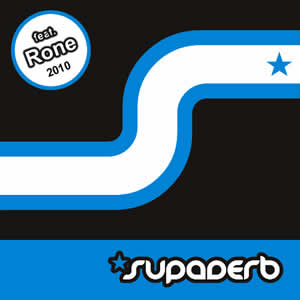 2011 Supaderb and Rone were jamming around with Electronic Music and drifted in to Drum and Bass Music. At the end of the year we recorded the 1 hour and 55 minutes Mix called “Paradise Movements”

2012 we were still doing DuB Music and recorded Songs like “Roll or Right” and “Cool Mama”, two songs you can listen to on YouTube, here is the link https://www.youtube.com/channel/UCAsTdv3uy_i3QLRS03MxTiA Or listen to “Hot Right Now” on soundcloud https://soundcloud.com/supaderb/supaderb-feat-rone-hot-right

2014 I started my own business PLANTYME.com so there wasn’t much time for music till now. Now is end of 2016 and I am slowly warming up.